It is not that often that true Freshman make an impact, particularly at a school like UC which hasn't recruited at the highest level. Under Mark Dantonio and Brian Kelly the Bearcats were certainly able to find quality players, but precious few of them made impacts as true freshman. Last years freshman class made a big impact on the field, probably the biggest since the 2005 class with Mike Mickens, Terrill Byrd, Corey Smith etc. For the most part though the development of players is allowed to play out through red shirts etc.

If there is a problem with that it lies in potentially disastrous results if a staff misses on a few kids. Brian Kelly missed on a lot of kids, particularly on the defensive side of the ball. The reasons vary, some transferred, some were injured and some just frankly aren't good enough. The result was certainly problematic last year, particularly at linebacker where at some points in the season there were 4 healthy linebackers. On the entire team. That put Jones and the staff at a disadvantage on the field. This is a rough representation of the linebacker core on rush yards allowed basis. 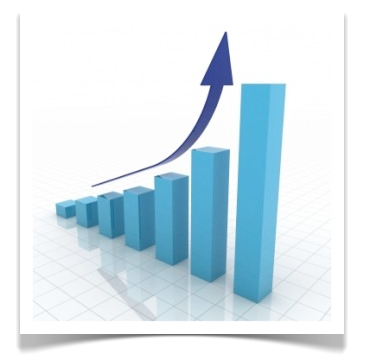 While the situation on the field wasn't great, it did put UC in good shape to recruit linebackers. I know that a ton of people locally were disappointed that Jones and Co. couldn't get Stephen Daniels, Antonio Poole and Sean Duggan to stay in town. I don't share the concern, much more important is finding Football Players, people who play the game with intensity and intelligence.

Jones and co got Dwight Jackson and Nick Temple, two guys who hit all the markers in my book. I think that both of these young guys are tremendous Football Players and ready physically to compete at a BCS level. Which is a good thing, because both of these guys are going to have to make an impact this year on the field.

The good thing is that they have both enrolled early and are participating in Spring Practice. The early returns are positive, so far. I am sure that they are throwing a ton at the young guns right now. These 15 spring practices are probably the most important for Temple and Jackson. As alluded to earlier they are ready to go from a physical stand point. While neither are prototypical in their dimensions, Temple is a couple of inches shorter than Ideal, Jackson isn't quite as thickly built as you would like to see. But both are ultra athletic for the position and should be able to get by with their speed and quickness rather than outright power.

I don't think that either Jackson or Temple will jump right in and be starters. However I do think that both of these guys are moving rapidly up the depth chart and should provide a measure of depth behind J.k. Schaffer, Malik Bomar and (presumably) Solomon Tentman. That is something that was sorely missed last year and should go a ways to preventing another late season collapse in run defense like in 2010, and to some extent, 2009.