If The Big East's Football Coaches Were Musicians

Share All sharing options for: If The Big East's Football Coaches Were Musicians

Have you ever wondered who the Big East's Football coaches would be if they were musicians? Of course you haven't, but I have why? No idea why. It just happens. Actually that's a lie. I saw this tweet about Dana Holgorson. It even had a picture. 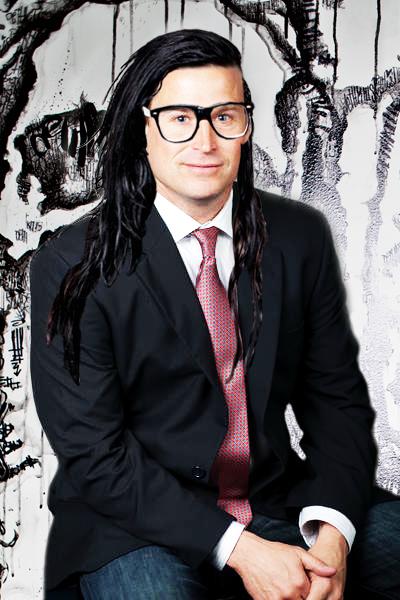 and things deteriorated from there.

Holgo The Barbarian* as skrillex works. They both only ave about 10 plays in their play book but they recycle them so often and so furiously that it gives the impression that there is more to the end result than there is in reality. When you look real close the elements are simple, incredibly simple really, but from a distance man it looks complicated. Plus they both enjoy skydiving.

Charlie Strong is clearly Carlos Santana. Someone of prodigious talents who worked for decades in near obscurity on the fringes. Well know and extraordinarily well respected among his peers who enjoyed a flawless reputation among those in the inner circle of the business but who, for whatever reason never really latched on with the greater public. Until that one breakthrough when everyone came to respect them for what they are, sublimely talented. One enjoys crowd surfing a little more than the rest.

Paul Pasqualoni is Van Halen/Montley Crue/Insert late 80's early 90's band who is well over the hill but needs to keep playing music to pay for alimony/drug rehab/unexpectedly large tax bill. Everyone knows and accepts that the result will not come close to matching their best work. But that tacit admission should never be made public. Let's all just pretend like it's 1988/1996 again. OK? OK

Skip Holtz is Jakob Dylan. Both will be forever in the shadows of their legendary fathers with no possible shot to every surpass the achievements of the men who came before them. Also neither of their fathers is even remotely intelligible in their chosen medium. Without careful concentration they sound like Charlie Brown's parents.

But Jones is the Black Keys. Decidedly retro soul wrapped in a veneer of modernity. More blues than rock and roll. Widely respected in their industry of choice and possessed of a earnest quality that is, at times, more than a little bit disconcerting.

And one for the newbies. Chris Peterson is definitely the Foo Fighters. Nothing flashy, I am pretty sure that they all enjoy a nice pair of slacks more than they want the world to know. But there is such a studied air to the final product that you know that they spend far more time pouring over old records/film than anyone else.

Too early to make a judgement/fun of Kyle Flood/ Screw Pitt and Syracuse.