Share All sharing options for: The Keep Calm and Take Revenge Gamethread 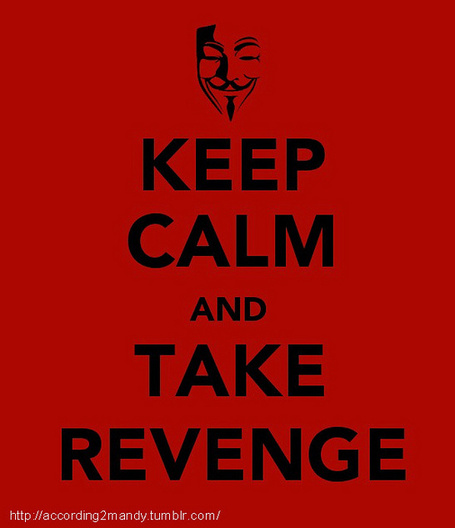 It is a massive understatement to say that the last game against Marquette didn't go well. UC got every break and every 50/50 ball for the first 5 minutes of the first match up. MU got every 50/50 ball for the rest of the game. They buried the Bearcats perimeter defense with slashing drives to the hole which opened up the three point line for uncontested jumpers. Still the errors committed in that game aren't systemic for the Bearcats, and UC has gone pretty good correcting the major problems on defense in the two weeks since that tilt. The question is will that work carry over into this game? My gut is telling me yes even while by brain is disagreeing. There is no question that this Bearcat team as currently assembled is capable of beating Marquette, in a vacuum and in my mind at least. But the Golden Eagles are a daunting match up.

Charts game gamethread after the jump