Hate Week Rolls On: I Really Should Hate This Guy More Edition

Share All sharing options for: Hate Week Rolls On: I Really Should Hate This Guy More Edition

I am a die hard Bearcat and an avid Basketball fan, not just at the college level, I love the NBA too, probably more so than the College game, but that is another topic for a different day. But my enjoyment of the game and my allegiance to the Bearcats come into a sort of low grade tug of war once every few years. Because no matter how much I dislike Xavier, there are always a couple of players that through the virtue of their play somehow manage to transcend the blanket dislike that I have for most (read: Almost all) Xavier players.

That feeling of begrudging respect always comes with a heavy, heavy load of a guilt. It isn't fun to sit in a bar watching games hearing your friends and fellow UC students and alumni talking endlessly about how shit Andrew Lavender is at Basketball when you, in the darkest recess of your mind, kind of like how he plays the game. Lavender was a bit of a disaster off the court, he spent far too much time and energy turning himself into the low level Pacman of Cincinnati a couple of years before the actual Pacman came to Cincinnati. As a general rule someone who likes to stand on the couch of the thankfully defunct Club Ritz for extended periods of time is exceedingly likely to end up with a mug shot like this. 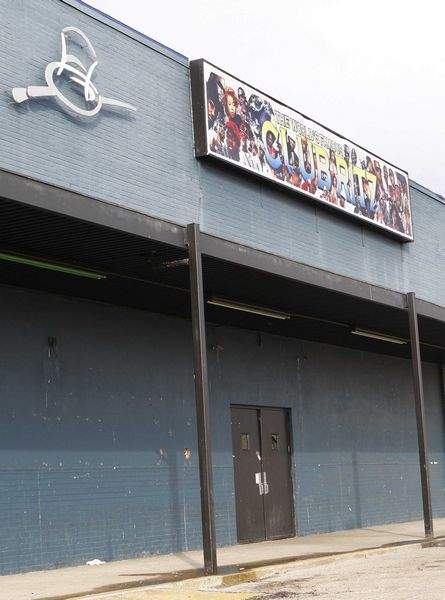 But then again I didn't care about that, never did. He played the game with verve and a low key aggression that I happen to really admire in a PG. I met Lavender a couple of times and didn't like him as person, but as a Basketball player? Yeah, it was difficult for me to have reserves of hatred about him when he played the game the way I liked to see it played.