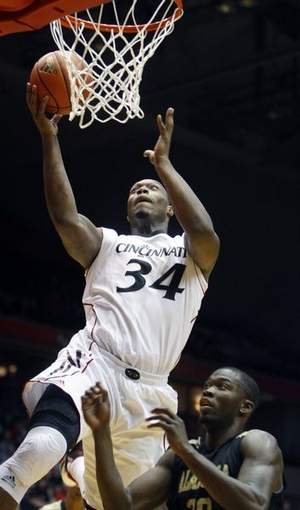 That went about as expected. UC jumped on the Hornets early and rolled from there. UC allowed just 13 first half points, a record low for a half in the Mick Cronin era at UC. The Bearcats were just suffocating on defense allowing just 29 per cent field goal shooting and 13 per cent from three. Completing the defensive dominance the Bearcats were +13 on the glass, but surprisingly just +1 in the turnover margin. The offense was sharp in the first half, slightly less so in the second. As to be expected in a blowout where everyone is getting some run. It is hard to take this game as anything but the first in a set of many, many data points. Still there were some stat lines that jumped out to me.