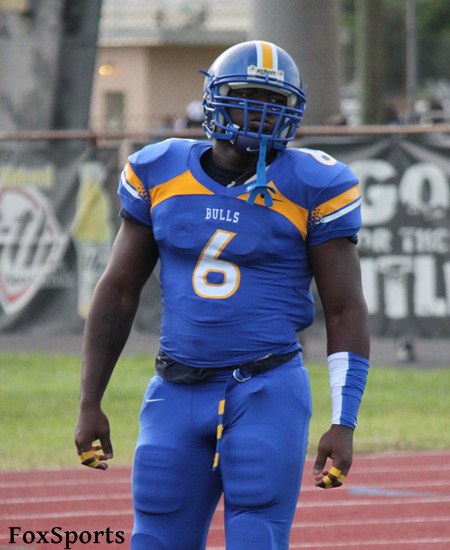 The bulk of signing day is over. Almost all of the letters of intent are in at this point. The only hold ups at this point are Eric Kinsey. A big defensive lineman out of Miami Northwestern high school. Kinsey is down to Louisville, West Virginia and Cincinnati. Word is that Kinsey has made his decision but won't go public until 7 PM and that it won't be good for the Bearcats. For what its worth at the time of this writing (12:39) Rivals is reporting Kinsey as a UC commitment.

The other development is that Ken Bynum has not signed his letter of intent and will take an official visit to Knoxville in response to the late offer received from the Vols earlier this week. I would put the odds of Bynum signing with the Bearcats at less than 50 per cent.

The updated signing list is available after the jump.