This time it is Matt Staubach and Stephen Weatherford. Weatherford, the brother of Drew Weatherford, former FSU Quarterback and elite recruit, is quarterback out of Land O' Lakes Florida. This season he passed for 2,136 yards completing 59 per cent of his passes with 30 TD's and 8 INT's he also chipped in 476 yards and 8 TD's running the Football. The Land O' Lakes Gators finished the year 9-2 losing in the first round of the FHSAA Football Playoffs to Tampa Jefferson and UC commit Chris Moore. Weatherford is a three star recruit according to rivals and two stars by scouts reckoning. I would be remiss if I didn't at least touch on the controversy that swelled around the end of Weaetherford's career at Land O' Lakes where he was benched and suspended, in that order, for the final two games of his high school career. This was all part of a controversy that engulfed the Land O' Lakes program towards the end of the season. Beyond the benching of Weatherford the Gators principal suspended the head coach, defensive coordinator and cheerleading coach indefinitely. Everything was swirling around the purported contents of plastic bottle in the possession of Weatherford at School, the rumor is that it was alcohol, but no one seems to know for sure. Weatherford was a South Florida commit at one point in the process but has since declined the offer to get out of Tampa. He is a December graduate and will enroll at UC at the start of the next quarter in March according to John C. Cotey (haha).

Staubach was the QB at McNich for the past couple of seasons. While the name brings to mind a certain former Purecell Marian Quarterback, they are not related to the best of my knowledge. Staubach was the point man in the Rockets triple option attack that churned up 2,700 yards rushing this past season. Staubach had 1196 of those yards with 22 TD's on the ground to go with almost 900 yards passing. He is going to be a preferred walk on at UC according to Mike Dyer (haha) and will be a TE. That is a good fit IMO because his size and athletic ability remind me an awful lot of Greg Boone, the former Virginia Tech Quarterback cum Tight End who was last seen rumbling over the UC defense in the Orange Bowl. 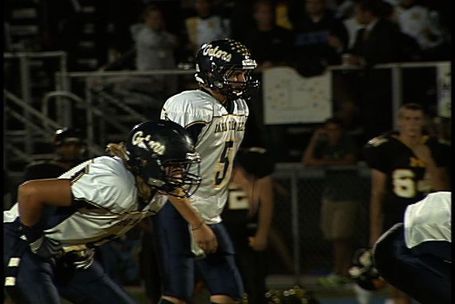 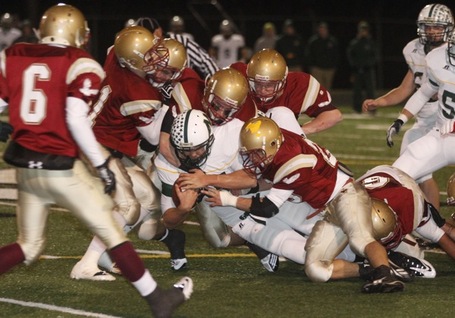