In the best of times it is hard to judge the impact that a singular offensive lineman makes on a team. In truth the best way is to pay attention to the team statistics. In this area you have to conclude that Bill Shalosky was a big part of a great offensive run. 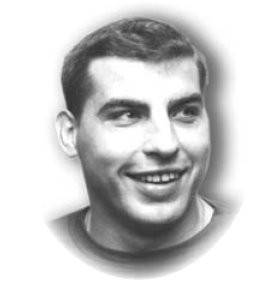 In 1951 the Bearcats had what was, at the time, far and away the greatest offense in school history. The Bearcats compiled 4,491 yards of total offense. That was the school record for offensive output until 1998. That year 2,844 of those yards came on the ground.

Shalosky wasn't really recognized for his contributions to those offensive juggernauts until the 1952 season when he was named an Honorable Mention All American. In his three years playing for the varsity UC went 26-6-1. Shalosky was drafted in the 5th round of the 1953 NFL draft by the Chicago Cardinals.