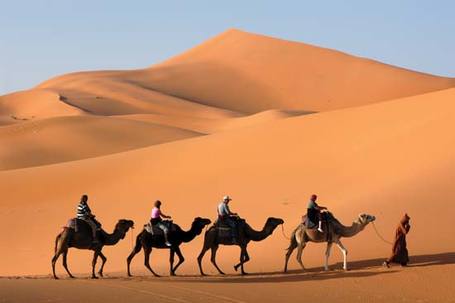 Well this will be fun won't it? It has been a loooong time since we in Bearcat Nation has had the unbridled joy and excitement of Selection Sunday. Sure we have watched all of them since 2005, we have even been semi active participants in some of them. Most often in the "Are we going to get a break or do we have to play in the NIT" capacity. In the intervening years we have tried different hobbies. The move to the Big East has given a bigger stage to all UC sports. The Football, Track, Soccer and Volleyball teams have all had some success. Football in particular has really taken hold with the students, alumni, fans and the city in general. So much so that the Athletic Department could have two profitable revenue sports as opposed to the one enjoyed through most of the schools history. This is all a very long winded way of saying that of all the things that this institution does playing Basketball is always near the top of the list. And Basketball schools play in the NCAA tournament. It has been six long, long years but the Bearcats are finally going to come in from the desert and step onto the big stage.

This is your open thread to mark this special day. It is going to be up all day, so share whatever observations you might have watching the ACC, SEC, A-10 and Big 10 tournament, though I don't advise anyone to watch Big 10 Basketball, ever. Unfortunately I won't be able to join you fine folks early in the day. I will be in Cleveland at the Q watching this guy and this guyy doing unspeakable things to my unfortunately beloved Cavaliers. If the Q has WiFi now I might pop in with a few comments. If not, feel free to share the space.