The season on the field didn't exactly go all the Bearcats way. But the second season, the longer, more important one, depending on perspective, is going very well. This is shaping up to be one of the better Football classes UC has signed in recent memory. UC picked up a commit from Colerain Linebacker Andrew Smith earlier today. Just a couple of hours later Akise Teague, Ohio's Mr. Football, pulled the trigger on his commitment to UC. I have seen both of these players play, Smith live last year, and Teague just last weekend in the state championship game where he was dominating. Two good gets at positions of need. Smith had offers from Minnesota and Stanford, Teague had an offer from Wisconsin. I still have some doubts about Jones's ability to maintain the program, but he is recruiting better than either Dantonio or Kelly did. Teague is the first Ursuline product since Derek Stewart to commit UC according to the recruiting map. Meanwhile Andrew Smith follows the well trodden path from Colerain to Clifton, though he is the first Card to do so since Brandon Mills in 2008. More info and highlights after the jump. 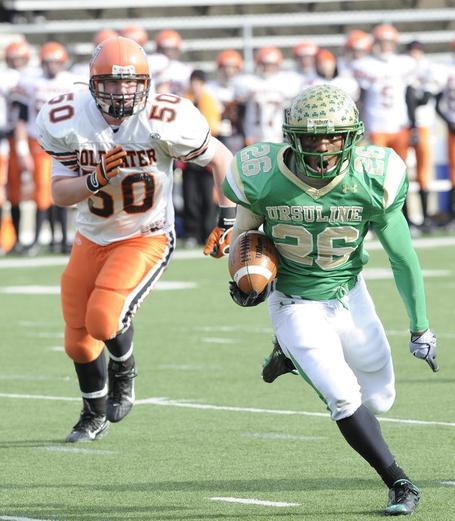 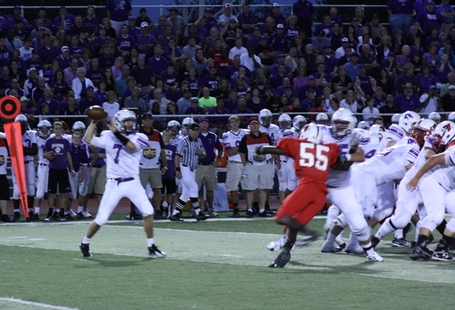