Share All sharing options for: June 8th Jump Off 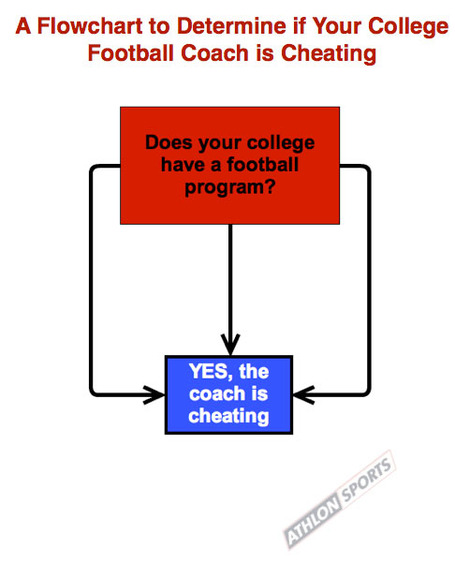 Gilyard awaits Nippert name posting - Sports - The News Record - University of Cincinnati
Can't believe I missed this but the timing couldn't be more perfect with Matt's Ring of Honor proposal. Gilyard is dissappointed not being named to UC's famed Ring of Honor, and I'm with him on this. His 204 receptions, 3,003 receiving hards, and 25 TD receptions are all school records and he was a first-team All American as a senior (the minimum requirment to be named to the RoH). Doug Mosley (actually this the first time I've heard him speak/read anything he said) claims that Mardy will be considered. I'm not sure how much of a relationship Mardy has with the current coaching staff or administration, but I'm not confident that he's getting any help from the inside.

#NFL @Bengals No.2 draft pick @adalton14 working out with sev... on Twitpic
Caught this from Bearcat Lair. Somewhat Bearcat related as Cincinnati Bengals QB Andy Dalton of TCU was seen practicing at the Sheakley Athletics Complex yesterday. I think he'll learn quickly that the Bearcats have the best practice facility in town, college or pro.

Jensen Drafted By The Cincinnati Reds - University of Cincinnati Official Athletics Site
Huge news out of the MLB draft! Senior Dan Jensen was drafted by the hometown Redlegs. He posted a very solid 3.11 ERA with 87 strikeouts last season. At 6' 8", the Reds definitely have a pitcher they can work with as his height and arm length can give the ball a natural pop out of his hand. Congrats, Dan!

Top junior college transfers in college basketball - College Basketball - Rivals.com
Cheikh Mbodji getting some love for Rivals, who thinks that Gates and Mbodji will be a force upfront for the Bearcats especially with IT graduated. Knowing nothing about NJCAA competition, I'm not sure how Mbodji's 14.6 points, 7.3 rebounds, and 2.2 blocks per game will translate to the Big East. However, aside from rebounds, if he can produce at even half the pace he did as a JUCO Mbodji should be an upgrade at that position next season.

Randomness of the Day

CFB Experiment: Help Me Rate Your Team For This Season!
This is actually a really cool thread I found. This guy is compiling a ranking of the BCS schools along with Notre Dame, TCU, and Boise St. based on Talent and Coaching. Each school is ranked by respective fans on a 1-10 scale for each category. So, schools can receive a maximum of 20 points. As of posting this, UC came in with 12.5 total points with 6.5 for Talent and 6.0 for Coaching.

PPL Park will Expand | VUhoops.com
I'd love the idea of Villanova playing Big East football if they can maintain financial stability at the BCS level, build a loyal fanbase of at least 15k, and play in a 30k+ seat stadium. The article claims that the Philadelphia Union, the stadium's MLS owner, have plans to expand in phases to 20k, 27k, and finally 30k seats. However, it also claims that Villanova had no influence on the decision (which I think is hogwash). Regardless, phase 1 (20k seats) wouldn't even take place until 2014 maybe. That's just too little too late in my opinion. Sorry, Nova, but the BEast has to move on without you.

Louisville plans to use Bridgewater, Stein - Big East Blog - ESPN
No question Bridgewater is the quarterback of the future of Louisville unless, say, the second coming of Peyton Manning commits to the Cards. But for this season, Stein will likely start game 1 with Teddy gaining valuable experience as a backup in mop-up duty. As the season progresses, however, I'm very interested to see how Stein handles the grind of a full season with the pressure of being QB-1. If he folds, Coach Strong might start his true freshman earlier than we think.

Tennessee AD Mike Hamilton To Resign Tuesday - SBNation.com
Honestly, what took this guy so long? He actually gave Lane Kiffin a job after his hilarious stint as an NFL head coach (5 - 15 in two seasons), oversaw the recruiting controversy of the 'oral commitments' in 09, and fired both Bruce Pearl (who was also violating NCAA rules) and Phil Fulmer. Honestly, I'm surprised he lasted long enough to resign on his own terms. I thought the university would have gotten rid of him sooner.

Pitching dominates first round of First-Year Player Draft | MLB.com: News
In case you missed it, the MLB draft was last night. For all of the hoopla that MLB made out of it, couldn't they have aired it on a night when there weren't any games on? Like during the all-star break or something? Anyways, the Pirates took Gerrit Cole with the 1st overall pick. With a supposedly 102 MPH fastball, he should break into the Pirates rotation quickly, just as long as he can keep that arm healthy. Out of the Big East, UConn players George Springer and Matt Barnes were drafted in the 1st round, as expected.

Hey did you know the sky was blue? How is this news? I could have told you this when the NCAA started sticking their nose in his business. Probably the next step would be the Supplemental Draft, an NFL camp, or the CFL, not that I think he's ready for both. I mean, don't get me wrong, he's a good QB, but I don't think he's NFL good.